Using a GoPro on your ATV 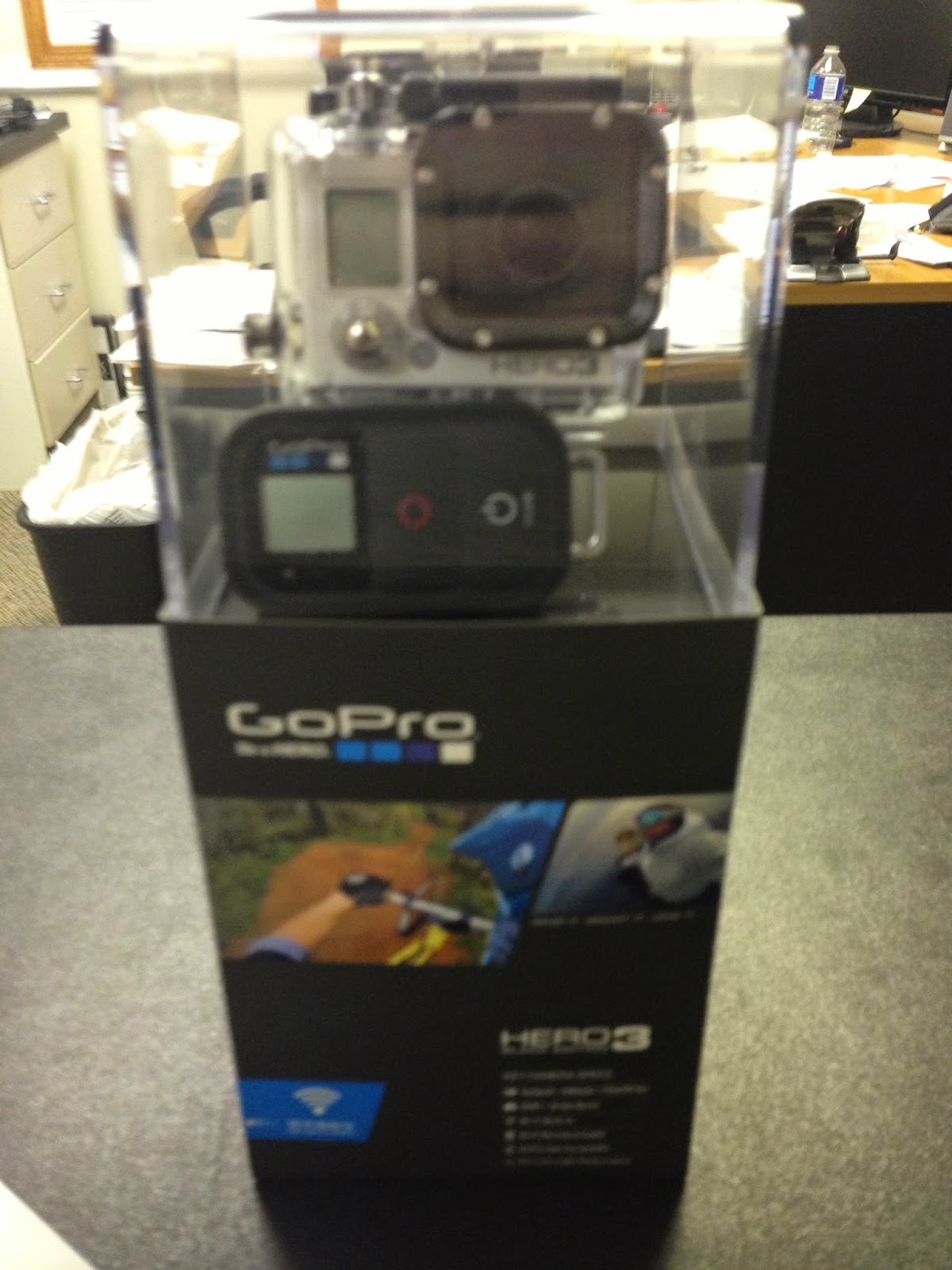 For Christmas 2011 I received one of the best presents I have received from my wife, my GoPro. She knew I had been spending a lot of time watching ATV videos on YouTube and she thought it would be great if I could start making my own. And I have enjoyed making videos ever since.
I haven't made a ton of GoPro videos, at present I have approximately 20 videos on my channel. My relationship with the camera hasn't been all bubbles and sparkles, and to be honest I have a bit of a love\hate relationship with it. For this article I am going to point out some of my beefs with the GoPro and point out some of the problems you may have when using your GoPro to film you ATV adventures.

There are many ways to mount your camera but you want it in just the right place to get all the action. The square boxiness of the GoPro limits your mounting options. You can see in the picture below that I opted for what is referred to as a chin mount. I did quite a bit of searching but I couldn't find any manufacturer that makes an actual chin mount, so with the help of some YouTube videos and uncle Google I decided to make my own. I used a braket I found in my garage that was originally a mount for a pulley. All I needed to do was spread the arms out a bit, and drill two holes. The fit is almost perfect. The chin mount also helps you avoid showing the brim of the visor at the bottom of your image with is very apparent in many of my first videos. The camera sees everything that I see, I don't need to guess where it is pointing, and that makes the difference between catching a great moment or missing out.

When I started filming my rides I was using a traditional mount on the top of my helmet. I was worried about how vulnerable it was to trees and my fears were confirmed on a chilly March ride where a tree smacked the camera and it fell behind me. Thankfully it stayed on the machine. Some sort of tether strap may be a good idea regardless of what method you use.

When ATVing I have noted that my average ride is 4-5 hours, I found out very quickly that to be filming for the entire ride is pretty much impossible no matter what battery you use, and for the sake of editing it isn't very wise anyways. But even with switching the camera on and off I still would barely last for an entire ride. To solve this I purchased a GoPro Battery Backpac which combines it's own power with the internal battery and more than doubles your battery life. If I turn the camera on and off between filming sessions I have found that I can get through an entire ride with both batteries pretty much spent at the end of the day. The Battery Backpac was an additional $80 to the cost of the camera, and was an expense I was not prepared for.

My Hero 3 Black came with a remote, even before I got the GoPro I knew that it would be essential for turning the camera on and off while riding. As promising the remote control sounds, it is an imperfect device. It also has a battery that needs to be charged (if you are keeping track we are now up to 3 batteries) but does have a reasonable battery life. But it only works half the time. I'm not sure what the problem is, something to do with the connection between the two but often times it will just stop connecting to the camera in the middle of the ride. I have tried to get it to reconnect, but this is a difficult task when you are wet and covered in mud. When this happens I end up powering it off and try and use the beeps the GoPro makes to know if it has responded. With an aftermarket exhaust it is almost impossible to hear the GoPro over the engine noise, the problem is exacerbated because your ears covered by a helmet. Often times when I think it's on, it's off and vice versa.

This isn't really the GoPros fault, it just wasn't designed with a screen (at least not this model). But it would be really nice to know what you are filming.
I tend to ride around a lot of water and mud, and when you get a chunk thrown onto the lens protector or it gets wet and the view is impeded there is almost no way of knowing without talking the helmet off to look at it. I started to make it a habit to constantly wipe the lens protector with my glove which has helped and is the only real solution for the time being that I can think of. Unfortunately it does scratch the lens and am now having to replace mine.

These issues have caused me a lot of my grief with my GoPro. The frustration of not knowing if the camera is off or on is really stressful and steals the joy out of filming the ride. There were a couple rides this year that I said "screw it" and I decided to just leave it at home. 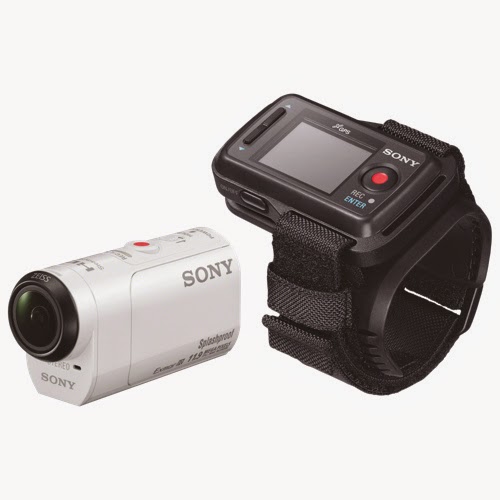 As of the time that I am writing this review I am contemplating the purchase of the Sony Action Cam Mini POV camera (HDRAZ1VR). Two major advantages of this camera are that it has image stabilization and it has a remote with a screen on it that you strap to your wrist so that you can see what your filming. It does have a couple other minor features that interest me but I will address those in an article if I end up buying the camera.